What age range do you recommend for Debate League?

Debate League is recommended for ages 10-17.

How much debate experience do I need, to start a club?

None. When you purchase a Debate League charter, you can access our smart and simple coach’s video training series that will explain how everything is done. You will receive downloadable handbooks for the members and a club manual and activity guide for you, the coach. You can be off and running after a weekend of review and prep.

What happens at a typical meeting?
While still in development, we can tell you that Debate League club activities involve quick, fun, and creative games, activities, and debate sparring to learn relevant skills for debate. Sparring involves short, fun, and easy singles or pairs debates on topics that don’t require deep research, e.g., “School uniforms should be required,” “The rise of selfies is a troubling cultural problem,” “Whataburger vs. In-N-Out, etc.”

Lots of fun and engaging activities are used to help instill skills like speaking clearly, note-taking (referred to as flowing), thinking on your feet, organizing your thoughts, being creative and adapting, and determining what is relevant in material. 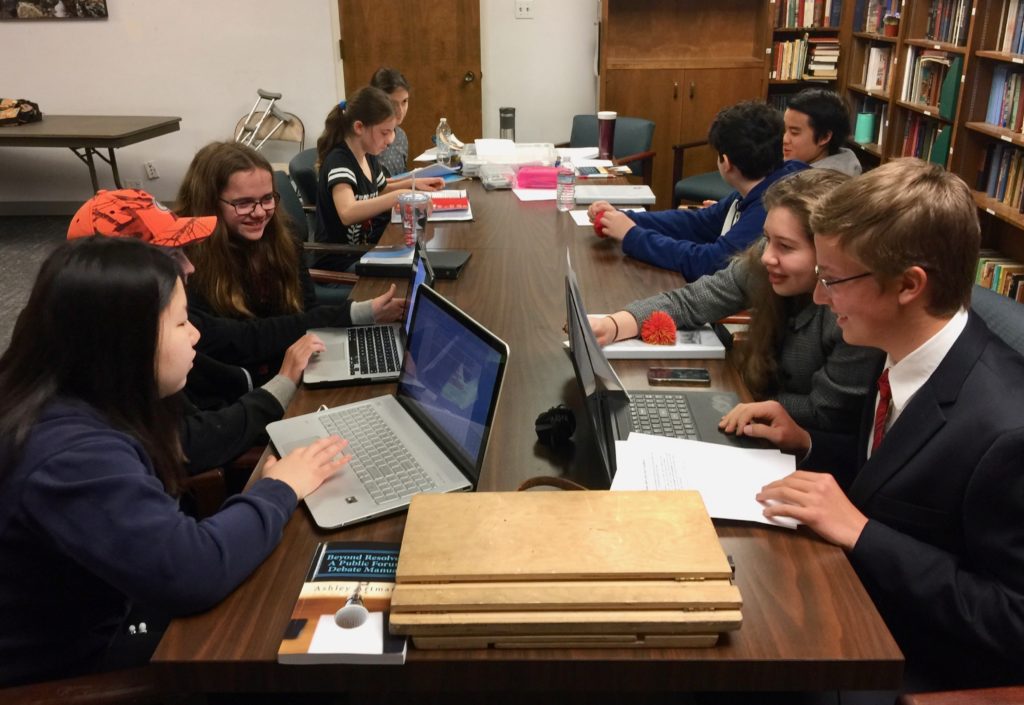 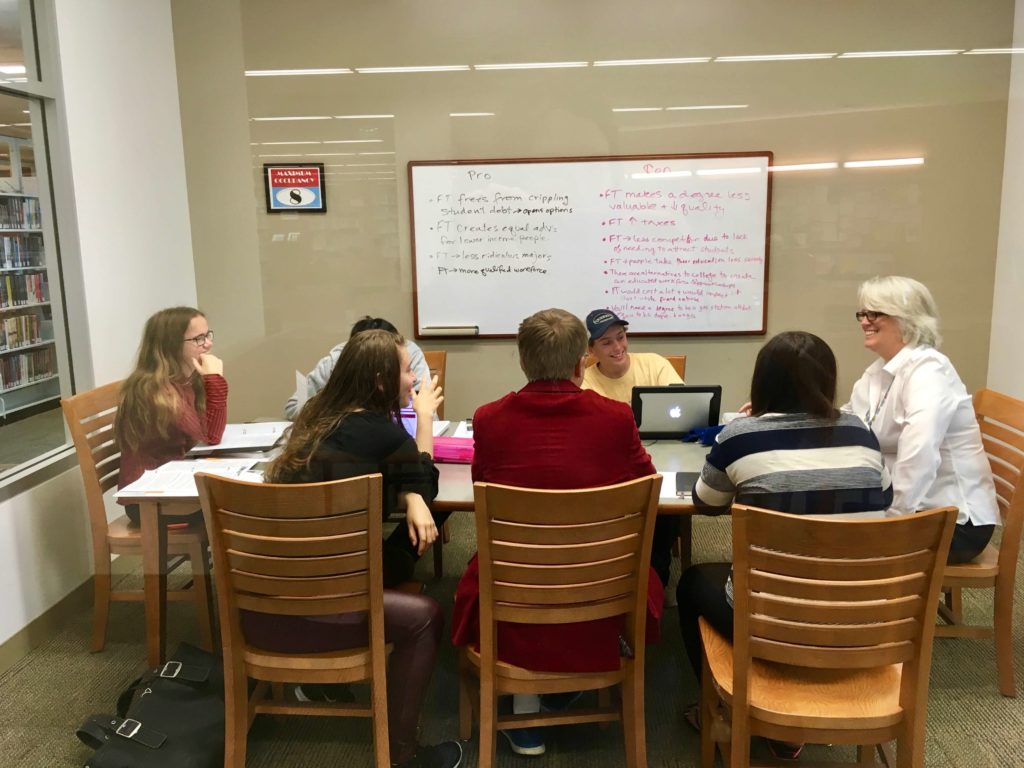 How does an ongoing club integrate new members?

We have a series of activities, videos, and take-home work for new members to get them caught up on the basics. Typically new members are able to jump right into impromptu sparring debates (at which they will improve, with experience), and of course games don’t require special experience.

How do members prepare for their debates?

Much of a debater’s success is based on the preparation that goes in before the debate begins. In sparring that often means quick thinking and creativity. For debates prepared between meetings, success usually hinges on research, strong arguments with evidence, anticipation of the opponents’ arguments, and a compelling explanation for how the debate should be judged.

We teach members to examine the resolution, determine the issues at play, structure arguments and rebuttals, plan for effective cross-examination, conduct evidence research, crystallize/summarize the state of a debate, cite impacts, learn how to identify and combat logical fallacies, and understand the elements of judging.

Why do you say Debate League clubs are “recreational”?

While members learn key elements and techniques of debate, at Debate League it is not the all-consuming activity it can be with school programs, and the like.

Here are four reasons why Debate League “recreational” debate can be the right choice for a child:

Can you describe a typical member?

Debate League attracts families and children (from 10-17) who value the development of debating skills but don’t have the hours or funds available to devote to a competitive regional or national school debate program. Debate League caters to the busy student who enjoys learning, practicing, and developing the skills of debate without an overwhelming time commitment.

What are some helpful qualities for a child considering Debate League?

Are there other helpful elements for Debate League success?